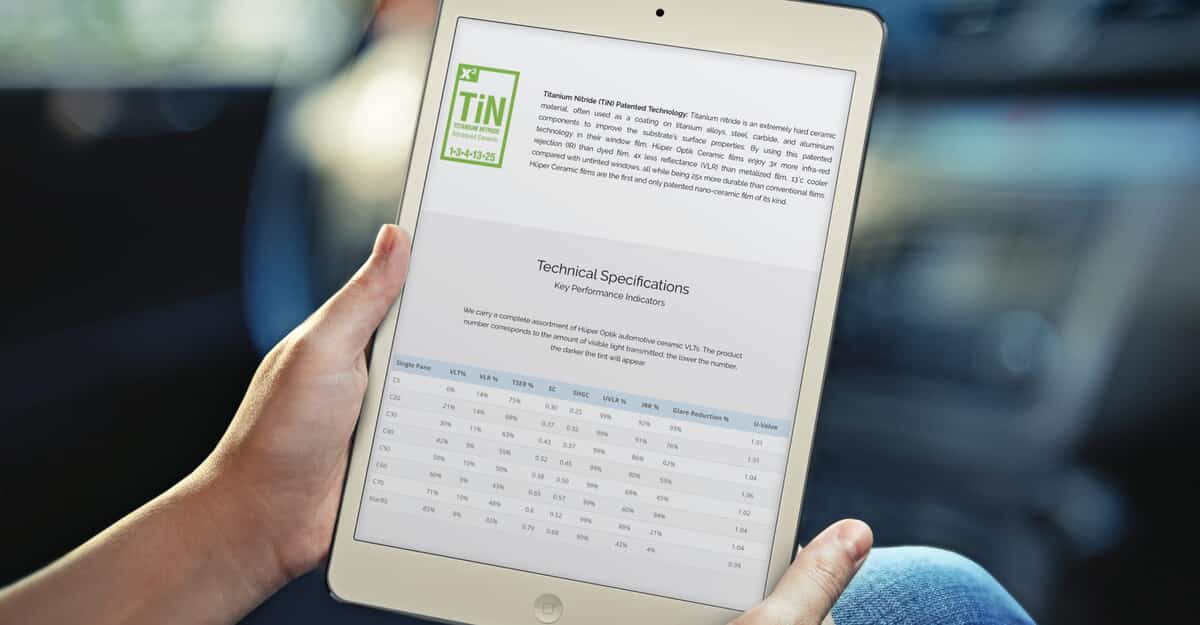 Understanding specific terms relating to window film can be somewhat daunting. This article will help you speak the lingo like a pro!

In doing a quick count of window film-related terms, I’ve counted over 120 separate ones. That is a lot for anyone to understand and explain fully! However, there are just a few key ones that we review with clients that highlight the main features and performance aspects of window film that concern the majority of us.

Basically, this number, shown as a percentage, shows us how much Ultraviolet (UV) Light the film blocks. Most high-performance films should be blocking at least 99% of UV Light. Ultraviolet light is the single most significant cause of fading. In combination with the fact it is also a leading cause of skin cancer, you can see why this term is usually a chief concern. All of the films we use block over 99% of UVA and UVB light.

“Will I be able to keep my blinds open and watch TV without the glare?” That’s a common question we get asked. The short answer is, “We can make it better.” A film’s ability to block annoying glare depends on how much light we block with the film. So it is a bit of a give-and-take situation. We can cut glare by over 90% with some of our films. However, that means we are also blocking a lot of the light. Long story short, we can certainly reduce the glare, but you may still need your blinds for those intensely sunny days to cut the glare off the TV screen. Happily, though, once our film goes up, you will be able to walk into a room with open blinds and not have to squint from the sun or its reflection off the snow.

Reflectance is the fraction of the incident light reflected by the film. We are all concerned about two aspects of this term: the inside reflectance and the outside reflectance. The higher the outside, or exterior, reflectance, the more privacy the film will offer you in the daytime. That’s how reflection works, folks! The more reflective a surface is, the harder it is to see through. Makes sense, right? Typically, most desire more daytime privacy, but they also want to retain the view from inside through to the outside. We have films that maintain the natural surface reflectance of clear glass, and in some cases, we can even reduce its reflection. Every need is unique, so this is something we go over in detail during an in-home consultation.

Did you know that clear, untreated glass reflects 8-11% of light?

“Huh?!?” Yes, that’s what I said the first time I heard that term. Here it is in a nutshell. SHGC is the fraction of incident solar radiation that enters through the window as heat gain. The SHGC is expressed as a number from 0 to 1. The lower the coefficient number for a particular window film, the better it can reduce heat. You see, it wasn’t as complicated as you thought!

This is the final term we’ll consider. It’s quite self-explanatory too. Here is where you want a higher number if heat reduction is a concern of yours. TSER is the percentage of total solar energy (heat) rejected by the window film. It’s also one of the best ways to compare films’ heat-rejecting ability from different manufacturers of similar VLT (Visible Light Transmission). Uh oh, sounds like I better throw in one more definition.

This is the percentage of total visible light transmitted through the window film. The lower the number, the less visible light is allowed through. Keep this fact in mind; the percentage is as measured by a spectrophotometer. So, when a film has a specified VLT of 35%, don’t think it’s blocking 65% of the light. What we can see with our eyes is actually about double what a spectrophotometer sees. Hence, in reality, we perceive about 70% of the light still coming through glass treated with a 35% VLT film.

“Phew! For a minute there, I thought it would seem like I was living in a cave with that window film.”

Well, that about covers the basics. For a more detailed explanation of the other 114+ window film terms, I know of a particular engineer in Houston, Texas, who would be more than happy to oblige all y’all. In the interim, feel free to reach out to us for more information. 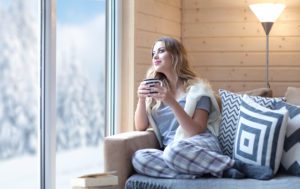 Window Film Can Help Keep Your Home Warm in Winter 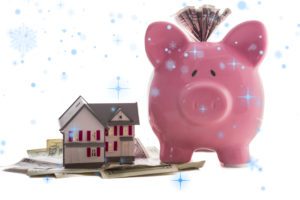 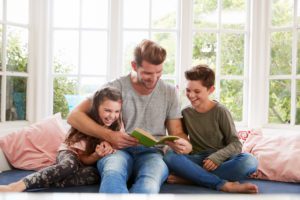 How Long Will Window Film Last?